Referring to Game of Thrones, Advocate General Bobek raised the following questions: “Can something that has never been alive (or rather never came into existence as a binding EU law act) be annulled (or rather declared invalid) by the Court of Justice on a preliminary ruling? Alternatively, can the Court provide (binding) interpretation of a non-binding EU measure?”

In his Opinion delivered on the 12th of December 2017 in the case Belgium v. Commission[1], Advocate General Bobek already paved the way to answer these questions. In the case, a recommendation of the European Commission was challenged by the Belgian State – represented by our team – in the framework of an action of annulment:

“My suggestion to the Court is essentially twofold: first, on the general level, in view of the changing legislative landscape of (not only) EU law, which is marked by a proliferation of various soft law instruments, access to the EU courts should be adapted in order to respond to those developments. In this sense, and as far as the theoretical pun permits, the approach should indeed become somewhat more Dworkinian, recognising the fact that there are norms generating significant legal effects that find themselves beyond the binary logic of binding/non-binding legal rules.”

Advocate General Bobek proposed to the Court that the action for annulment brought at the time by the Belgian State be declared admissible. However, the Court stated in case C-16/16P that “even though Article 263 TFEU excludes the review, by the Court, of acts which are in the form of recommendations, Article 267 TFEU confers on the Court jurisdiction to deliver a preliminary ruling on the validity and interpretation of all acts of the EU institutions without exception”[2] and dismissed the appeal. This is somewhat reminiscent of the justification used by the Court for a “comprehensive system of legal remedies established by the Treaties”[3] in the numerous cases concerning the admissibility of an action for annulment to dismiss the action by a natural or legal person.

The relationship between Articles 263 and 267 TFEU

In his very detailed Opinion delivered on the 15th of April 2021, Advocate General Bobek states again that “it is indeed essential to make non-binding acts adopted by EU agencies subject to normal judicial review, at least with regard to their competences, so that those agencies do not unlawfully interfere with the competences of other EU bodies or institutions”[4] and analyses, inter alia, the relationship between Articles 263 and 267 TFEU with regard to non-binding EU law measures.

He explains a number of arguments suggesting that some degree of dissociation between the two types of procedures – action of annulment (Article 263 TFEU) and reference for a preliminary ruling (Article 267 TFEU) on the validity of an EU act – is possible, in particular with regard to non-binding EU law measures [5]:

This is why Advocate General Bobek proposes that the Court answers the questions referred by the Conseil d’État (Council of State, France) in the sense that Article 267 TFEU allows for a request for a preliminary ruling to be submitted on the assessment of validity of non-binding EU acts. 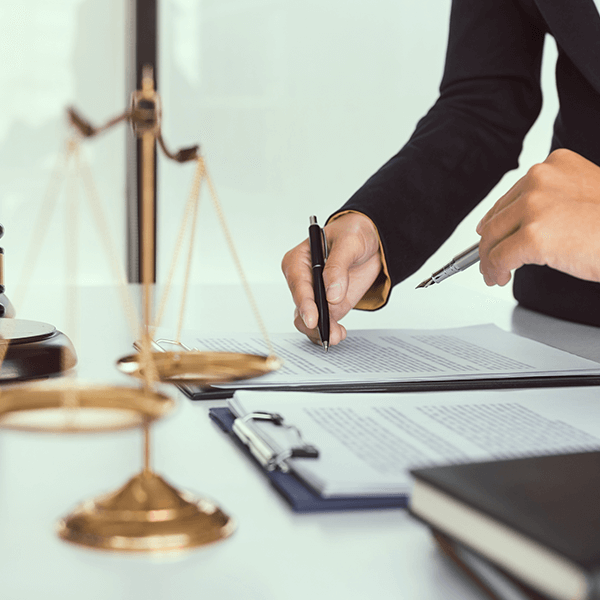 A chess game in deadlock

However, according to Advocate general Bobek, “such a dissociation between Articles 263 and 267 TFEU with regard to the review of non-binding EU measures is not without its intellectual challenges” [6].

He rightly adds that “an act which cannot be challenged by any applicants under Article 263 TFEU [as a result from Belgium v. Commission judgment] suddenly becomes a challengeable act open to everyone under Article 267 TFEU”[7]. Therefore, he compares the conciliation of the judgments Grimaldi[8], Foto-Frost[9] and Belgium v Commission to “a chess game in deadlock, in which, regardless of the move one decides to play, the result is an inevitable loss of at least one piece”[10].

At the end of his Opinion, Advocate general Bobek comes to a conclusion that he finds “structurally dissatisfying”:

“as long as there is no effective legal protection against potentially detrimental legal effects of non-binding EU measures under Article 263 TFEU, submitting a request for a preliminary ruling on validity under Article 267 TFEU with regard to those same acts remains the only way in which this Court may ensure that there is at least some resemblance of a complete system of remedies provided for in EU law”[11].

Thus, after focusing on the coherence of the system of legal remedies established by the Treaties to ensure legal remedies for all type of applicants with regard to the review of validity of EU acts, the Court will now have to find a coherence between the rules applicable to the judicial review of binding and non-binding acts potentially having legal effects.

Do you have any questions or
are you in need of advice?

Contact us
Cookie preferences
We and our partners use technologies such as a cookies on our site to enhance your user experience, personalise content and ads, provide social media features, and analyse our traffic. Click below to consent to the use of this technology on our site. For further details see our cookie policy.
Beheer opties Beheer diensten Beheer leveranciers Lees meer over deze doeleinden
View preferences
{title} {title} {title}
Contact us